Workers urge Google parent to get tough on harassment 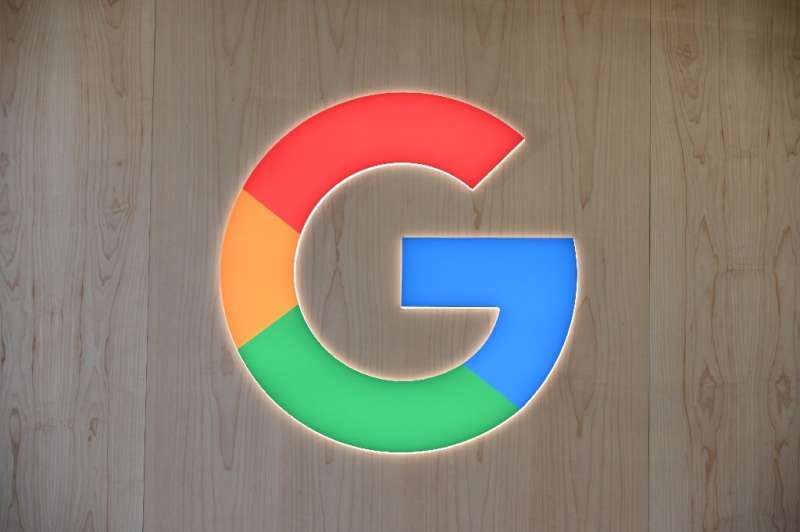 A letter calling for Google’s parent company Alphabet to better protect people who report sexual harassment on the job was signed by more than 1,000 workers soon after being posted online Friday.

The open letter contended the tech giant had a pattern of safeguarding or even rewarding those responsible for sexual harassment while leaving victims to suffer in the workplace.

“Alphabet does not provide a safe environment for those who face harassment in the workplace,” the text says.

“Even when (human resources) confirms harassment, no action is taken to make the reporter safe.”

Anyone found to have harassed a co-worker should be barred from leadership roles, and be made to switch teams to be distanced from victims, the letter demanded.

“We’re deeply aware of the importance of this issue,” a Google spokesperson said in response to an AFP inquiry.

“We work to support and protect people who report concerns, thoroughly investigate all claims and take firm actions against substantiated allegations.”

In a column published Friday on the New York Times website, former Google engineer Emi Nietfeld said her “stalker” co-worker was left sitting at a desk next to her in the office even after she complained to human resources.

Google has faced criticism in recent years regarding its internal response to sexual harassment, especially if the accused were executives.

Thousands of Google employees joined a coordinated worldwide walkout in late 2018 to protest the US tech giant’s handling of the issue.

Some 20,000 Google employees and contractors participated in the protest in 50 cities around the world, according to organizers.

“We’ve made significant improvements to our overall process, including the way we handle and investigate employee concerns, and introducing new care programs for employees who report concerns,” the Google spokesperson said.

“Reporting misconduct takes courage and we’ll continue our work to improve our processes and support for the people who do.”