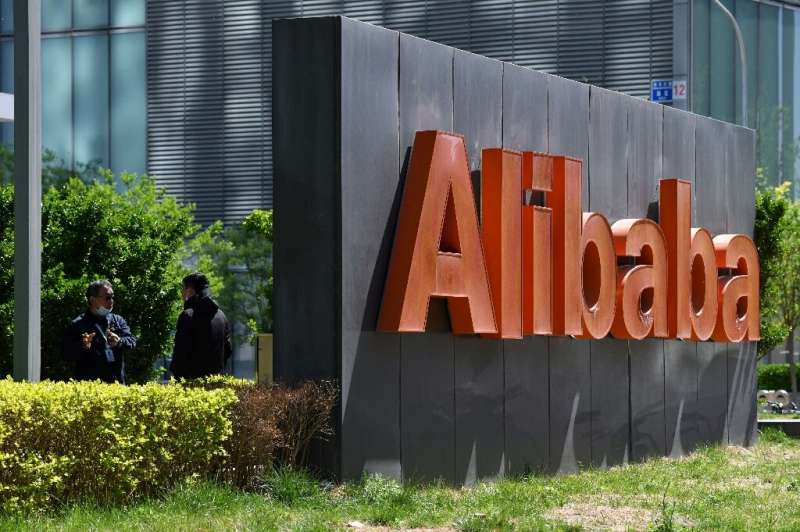 The move suggests Beijing’s scrutiny of its most powerful tech firms is far from over, with regulators warning they will continue to eradicate monopoly practices and telling internet companies to “heed the warning of Alibaba’s case.”

Companies summoned by the regulator include internet giants Baidu, Tencent and ByteDance, the owner of TikTok.

The 34 firms have been given one month to undergo “complete rectification” after conducting internal checks and inspections, the statement said, and to correct any practices which “harms competition.”

Unfair competition “hinders innovation and development, and harms the interests of operators and consumers,” the statement said, telling the companies to give “priority to national interests”.

The meeting was organised jointly by the antitrust watchdog with the cyberspace and tax regulators.

Bloomberg Intelligence senior analyst Vey-Sern Ling said the move was “positive because (regulators are) giving the platform one month to review their practices, rather than dish out fines and penalties without warning.”

“They are using Alibaba as an example to deter misbehaviour from the rest of the industry players.”

Alibaba was hit with a $2.78 billion fine on Saturday after a months-long probe.

The statement also came a day after fintech firm Ant Group announced it would comply with an overhaul outlined by regulators and become a financial holding company, meaning in the future it will be supervised more like a bank.

Tech giants like Alibaba, JD.com and Tencent became hugely profitable on the back of growing Chinese digital lifestyles, relatively lax legislation and the government’s “great firewall” which bans some major US competitors.

But Beijing has been getting tougher on the sector in recent months over allegations of anti-competitive behaviour and misuse of consumer data.