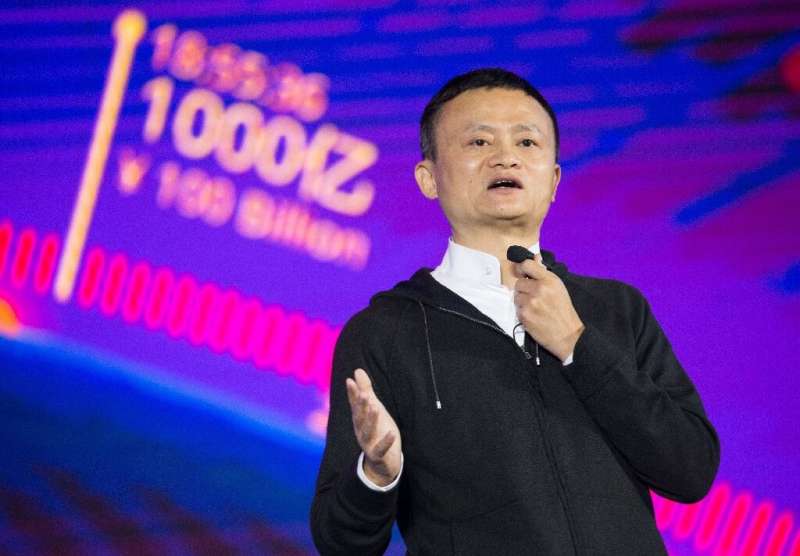 Alibaba in particular has been under scrutiny since last October, when co-founder Jack Ma criticised Chinese regulators as being behind the times

Chinese regulators hit e-commerce giant Alibaba with a record 18.2 billion yuan ($2.78 billion) fine on Saturday over practices deemed to be an abuse of the company’s dominant market position.

Alibaba, the Jack Ma-founded Chinese e-commerce leader and one of the world’s most valuable companies, said it accepted the penalty and pledged to outline plans on Monday for bringing its operations in compliance.

The fine appeared to cap a government crackdown on major Chinese tech platforms, and Alibaba in particular, over allegations of anti-competitive behaviour and misuse of consumer data.

The State Administration for Market Regulation said it assessed the fine after concluding an investigation into Alibaba that began in December.

The probe centred on Alibaba’s practice of forbidding merchants who wish to sell their wares on its popular online marketplaces from simultaneously offering them on rival e-commerce sites.

“Since 2015, Alibaba Group has abused its dominant position in the market” with the exclusivity requirement, the regulator said.

The requirement harmed competition, innovation, and the interests of merchants and consumers, it added.

The fine was a record and nearly three times the almost $1 billion levied against Qualcomm in 2015, Bloomberg said. 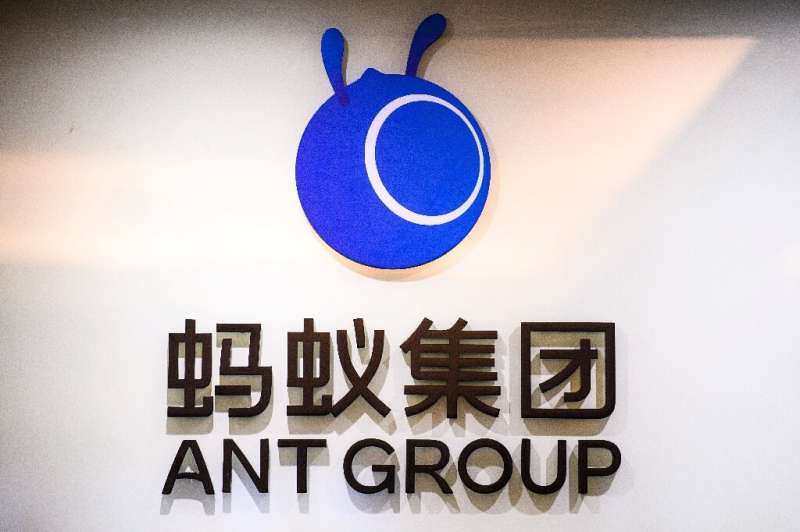 The size of the penalty was determined after the market watchdog decided to fine Alibaba four percent of its 2019 sales of 455.7 billion yuan.

Shortly after the decision was announced Alibaba issued a contrite statement that used many of the government’s recent talking points on the issue, pledging to make changes to safeguard fair competition.

“We accept the penalty with sincerity and will ensure our compliance with determination,” it said.

The company added that it would hold a conference call with investors on Monday to share its “thoughts and plans for the long-term healthy development of our business in the future.”

“We are committed to ensuring an operating environment for our merchants and partners that is more open, more equitable, more efficient and more inclusive in sharing the fruits of growth,” it said.

E-commerce giants Alibaba and JD.com, along with messaging-and-gaming colossus Tencent, became hugely profitable on the back of growing Chinese digital lifestyles and government restrictions on major US competitors in the domestic market.

But as the platforms amassed hundreds of millions of regular users, concern has risen over their influence in China, where tech-savvy consumers use them to communicate, shop, pay bills, book taxis, take out loans and perform a range of other daily tasks. 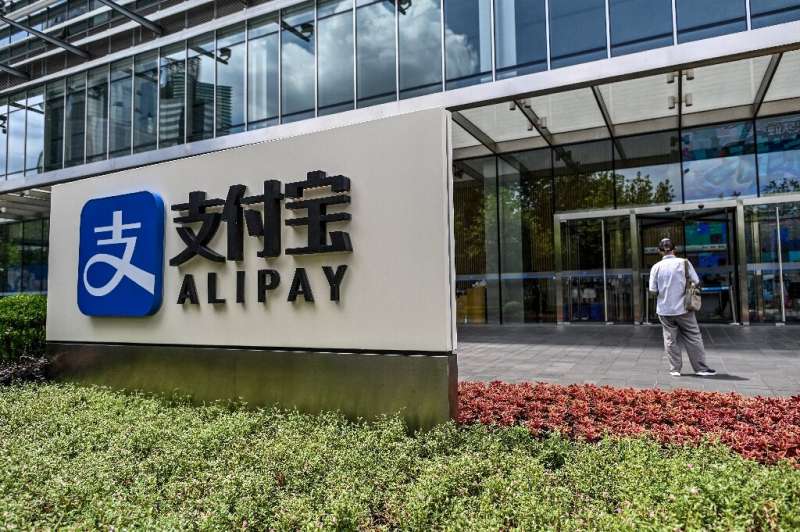 Alibaba has faced special scrutiny after Ma publicly criticised Chinese regulators in October as being stuck in the past after they expressed growing concern over the push into online lending, wealth management and insurance products by Alibaba’s online-payments arm, Ant Group.

The government has in recent years sought to rein in runaway personal debt and chaotic lending, and upstart Ant’s growing profile—and Ma’s rare public criticism—have been widely viewed as a challenge to vested interests in the country’s state-dominated financial sphere.

The government campaign against its tech giants reflects the growing global unease with the clout wielded by Big Tech and which has Facebook, Google and others also facing scrutiny at home and abroad.

Even before Saturday’s announcement, the Chinese crackdown had already cost Alibaba and Ma dearly.

A planned record-shattering $35 billion Hong Kong-Shanghai IPO by Ant Group, which would have added to Ma’s already massive wealth, was abruptly shelved.

Ma subsequently disappeared from public view for weeks, and Ant Group was ordered by regulators to return to its roots as an online payment services provider. Shares of major tech players have suffered amid fears of further fines and restrictions.